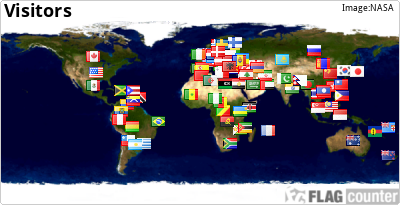 Super-client meets super-architect This bespoke-everything scheme is a meeting of minds between Michael Bloomberg, head of the Bloomberg media empire and a former mayor of New York, and Sir Norman Foster. One determined, powerful individual with a singular vision locking heads with another determined, powerful individual with a singular vision. This was not an office designed by committee. The budget is strictly under wraps but is rumoured to be astronomical.

The results are undeniably spectacular, especially a vortex ramp which pulls people to a sixth-floor ‘pantry’ and connects all office floors in a meandering loop. On each floor, up to 700 staff work at bespoke sit-stand desks – 4,000 employees in all. Unlike most offices with a large central core formed of lifts and staircases, Bloomberg’s services are pushed to the edge and the people form the core. But it all comes at a price. An estimated 600 tonnes of bronze was imported from Japan as well as a quarry-full of granite from India.

During Hurricane Sandy - He pulled generators for his marathon in NYC FACT we were there More on this story and many others - just another Billionaire screwing the world up - buying elections and favors from all who bend over in front of him. Check the Net worth of those who are [not] running for office but put in place - your damn vote - doesn't matter in elections - Popular Vote DOES NOT COUNT - stop listening to  [STATE RUN MEDIA - THEY ARE BLOWING SMOKE UP YOUR REAR END] Your going to get the truth - From fake sign holders - staged events and so on after 40+ years and President Of Students of Peace   back in the early 80's {I/we} have a wealth of information all facts and all truth. Hang on to your seat its time for an overhaul!

Suck it up buttercup and read the whole page

Read this - See How Much Materials

Take a look at the millions upon million

spent on his headquarters in London

Follow The Money Trial - The Truth Is Out There

We were there and so was Occupy

Feeding People And Pets Left Behind